Rajaportti sauna has been heated for more than 112 years now, thus making it Finland’s oldest public sauna in continuous use. Even though the reasons for having a sauna may have changed over the decades, some things will always stay the same. Ari Johansson has been going to Rajaportti sauna for almost 63 years.

Johansson is an avid sauna-goer, having a sauna every other day. However, he doesn’t sweat it out in Rajaportti quite that often since he also has a sauna at home. What’s the appeal of Rajaportti? “You never need to be alone in Rajaportti sauna. There are always familiar faces, half-familiar ones and even completely new faces. For newcomers it might even be helpful to share knowledge of the sauna and its history,” says Johansson. According to Johansson, the best thing about Rajaportti is the social aspect of having a sauna.

Nevertheless, the social aspect has not always been the reason for going to a sauna. The reasons for having a sauna have varied throughout the decades. “In days gone by, people went to the sauna simply to bath. Throughout their history, saunas have also been used for various purposes such as smoking meat or drying grain.”

Everyone is equal in the sauna

Rajaportti sauna in the Pispala district of Tampere is part of a sauna block built in the early 1900s. Today the block is owned by the City of Tampere. The sauna is run and maintained by Pispala Sauna Association, of which Johansson is the chairman. When Johansson is asked whether great men have had a sauna at Rajaportti during its long history, the reply comes off pat. “In the traditional sense, no – at Rajaportti titles and status are left in the changing room and on the sauna side everyone is equal. Great men have certainly been here but in the sauna they are people just like anybody else.”

According to Johansson, equality and politeness can still be seen at Rajaportti sauna even today. “At Rajaportti, just as elsewhere, good sauna etiquette includes asking other bathers before throwing more water on the stones. We also have a fair number of visitors, especially at weekends. The principle is that everyone agrees to make room,” Johansson adds.

Rajaportti sauna is often featured in the international media. Tourists from every corner of the globe have come to marvel at Finnish sauna culture. “The strangest story is probably the one about the group of friends who flew from England to Tampere, took a taxi to Rajaportti for a sauna and then flew back to England. We’ve also been visited by a public sauna operator from Africa to learn how things are done,” Johansson says.

Finnish sauna culture also received official recognition in July, when Mint of Finland issued a Finnish sauna culture silver commemorative coin. Confirmed by Decree of the Ministry of Finance, the commemorative coin was designed collaboratively with the general public. The obverse of the coin depicts the development of the sauna through the changing generations and culture. The reverse of the coin pays tribute to the landscape of country saunas, beloved by many Finns. 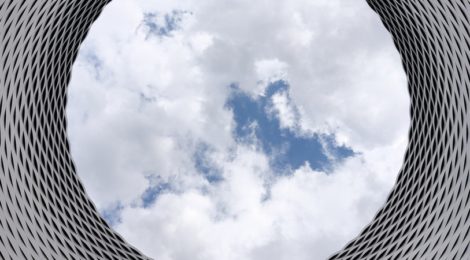 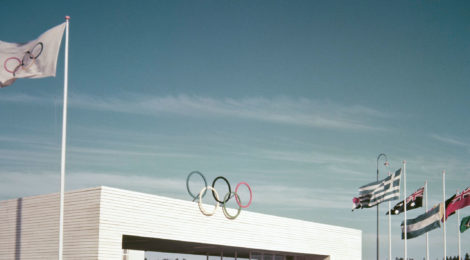 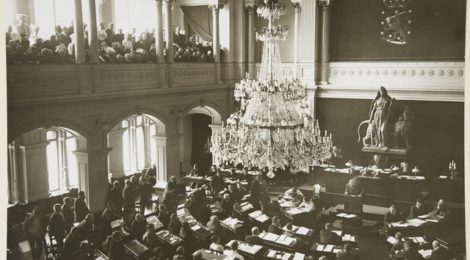 The Constitution Act of 1919 specified that Finland would become a republic and served as the nation’s first constitution. The ratification of Finland’s form of government laid the foundations for the country’s modern democracy and highly functional society.   When Finland declared its independence in 1917, it adopted the Constitution Act from the period of...